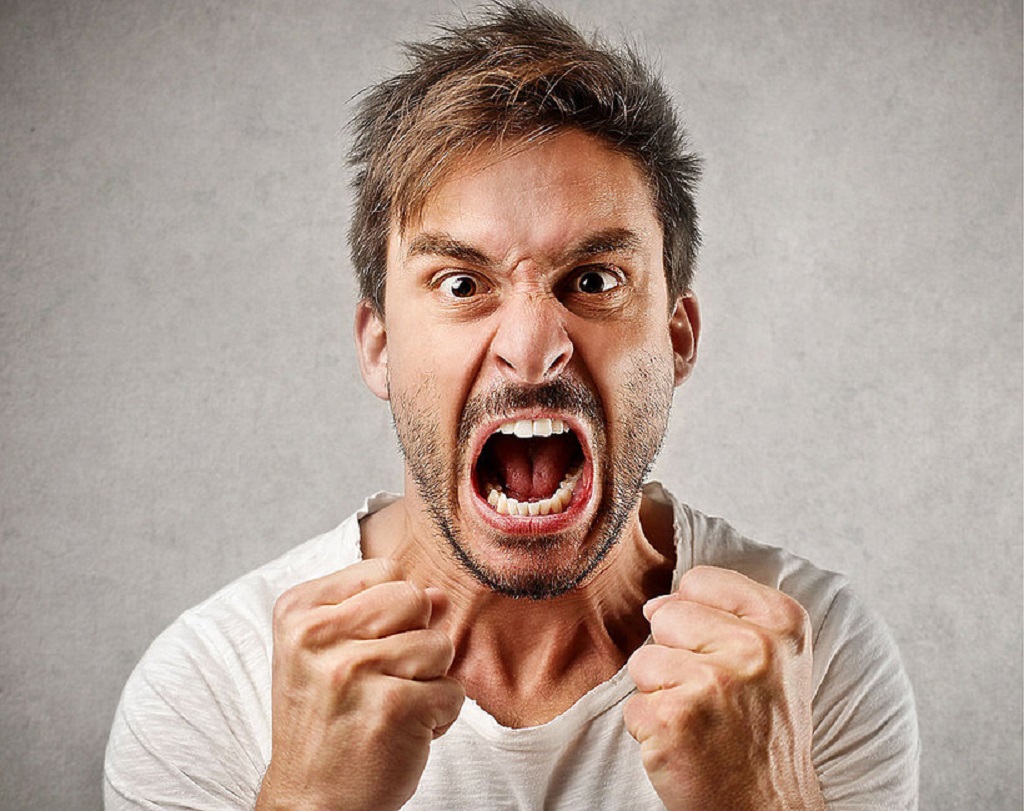 Modern scientists consider anger as a natural emotion experienced by all humans at times. Some of them view anger as part of the fight or flight brain response to the received threat. Anger is a response to having been offended, wronged, or denied. Everyone gets angry. You may “lose your cool” or “hit the roof.” It’s a part of being human; it’s the energy seeking expression.

When something makes you angry, you feel the excitement in your body and emotions. Your brain orders to pump the hormone adrenalin into your blood. You are full of energy, alert, ready for action. Anger helps us survive to give us the strength to fight back or run away when attacked or faced with injustice. Anger gives us a way to express negative feelings, or motivate us to find solutions to problems. So, anger can even be a good thing.

But anger must be released correctly. You have heard the expression, “Get your anger out” to get rid of it. Freud used the analogy of a steam pot that will burst if the energy is not released. Physiological responses to anger include an increase in the heart rate and enhance of the blood flow to the hands, preparing them to strike. Perspiration increases.

However, in most situations, anger clouds our judgment. Increased blood pressure and other physical changes make it difficult to think reasonably and harm your physical and mental health. Uncontrolled anger feelings can negatively affect personal or social well-being. An angry person may lose his objectivity, empathy, prudence, and may cause harm to others. Anger leads to destructive and violent behavior.

Fatigue is usually associated with physical or mental weakness. Mental fatigue can display itself as somnolence, or as a decrease of attention and reduced level of consciousness, not necessarily including sleepiness.

Fatigue is different from a nap, where a person feels that sleep is required. People suffering from mental fatigue feel tired and exhausted all day long. Affecting both body and mind fatigue can make even the simplest of life’s responsibilities difficult to manage with.

Mental fatigue is a normal response to continual mental effort, stress, depression, and a deficit of sleep but can be a sign of a physical disorder as well. Also, there are maybe other causes, such as vitamin deficiencies.

Mental fatigue is a state where the brain cells become exhausted due to brain over-activity just as our bodies do when we’ve been overtrained.

At the end of the working day, some people get tired, they lower concentration and make mistakes that mean signs of mental fatigue. Also, mental fatigue can result from such factors as being overworked, constantly worried, or stressed out. Late nights spent working or studying can lead to mental fatigue, making it difficult to concentrate and resulting in mistakes and lapses.

Generally, every mental process going into overload can cause mental fatigue. An essential contributor to mental fatigue can be disrupted sleep, so diagnostics evaluates the quality of sleep, the emotional state of the individual, and stress level.

If a person suffers from mental fatigue it is important to examine his lifestyle. Sometimes natural methods can relieve this condition. Firstly, some outdoor exercises such as going for a walk, doing some yoga, or riding a bike help to expand oxygen levels in the bloodstream which improves cognitive processes as a result. Thus, changing life-style, environment, rest periods during working time and sufficient sleep are ways to alleviate symptoms of mental fatigue.

Additionally, going on a well-balanced, nutritious diet can provide a constant and gradual release of energy throughout the day. A balanced diet rich with fruit and vegetables is the best. This provides the body with a diversity of essential nutrients and maintains blood sugar levels stable.

To treat fatigue it is necessary to define the underlying cause. Sometimes just improving the life-style including appropriate dietary, exercise and sleep needs is enough to cope with fatigue.

Also, natural herbal and homeopathic remedies can assist. Certain herbs such as Siberian ginseng, garden sage, ginger, dandelion roots are known for their tonic effect to increase strength and stamina and energize both mind and body as well. Other medicinal plants such as lavender, peppermint, rosemary, wild rose, larch, mustard, gorse, and gentian help alleviate feelings of apathy, despondency, despair, hopelessness, and depression.

Although many cases of fatigue can be recovered by changes in nutrition, lifestyle, stress levels, or sleep, sometimes it may be a symptom of a more serious disease. Fatigue may be related to some underlying medical conditions and a proper diagnosis is important. If fatigue conditions don’t improve after making the appropriate lifestyle changes, it is recommended to consult a professional physician. 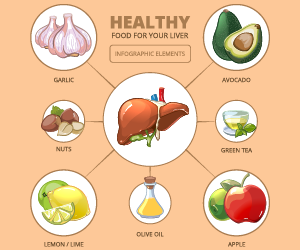 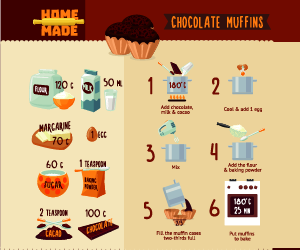 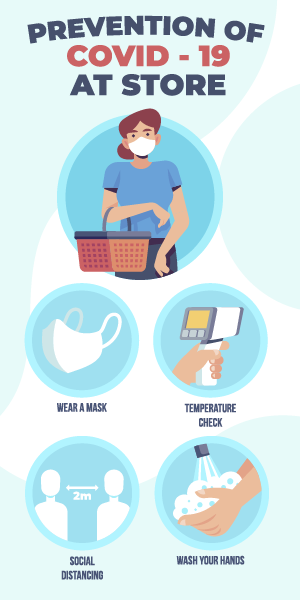 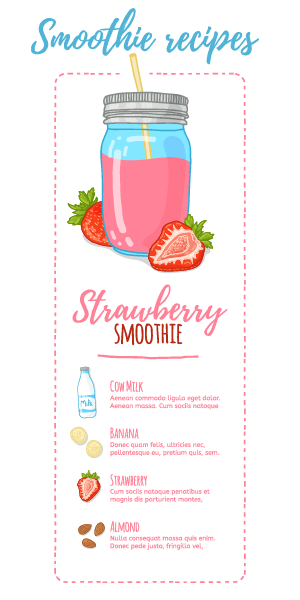 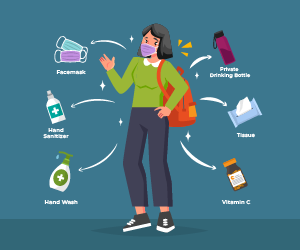 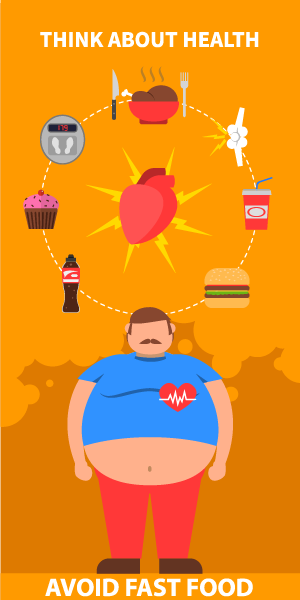